Songs in this book, with excellent illustrations by Dusan Petricic, are helping children to get rid of the fear of the dragons, beasts, Baba Roga, and other monsters, often used by parents to scare misbehaved kids. Wicked dragon in one song is crying because her kid dragon is insulted! What can be insulting to dragon’s child? The biggest insult to both the child and the mother dragon is if someone says that he is ugly! Mother dragon would burst into tears because “even if deaf and blind, it’s beautiful to the mother!” Poet is giving positive human qualities to the monsters and psychologically influencing children not to receive adult opinions for granted, emphasizing to them that “the true knowledge comes from the heart” as written by Antoine de Saint-Exupery, and encouraging them to have their own view about the world around them. In the poem about the Dragon, who takes a job as a driver in the City Transportation Company, the poet pictures everyday, ordinary image of the streets, familiar to children, but makes it unusual by putting real Dragon at the steering wheel of the “Leyland” bus.

The songs are full of humor and puns, so children can easily learn, memorize, recite and sing them, especially that they were composed, and often broadcasted on radio and television.

Translated into German language in 2005. 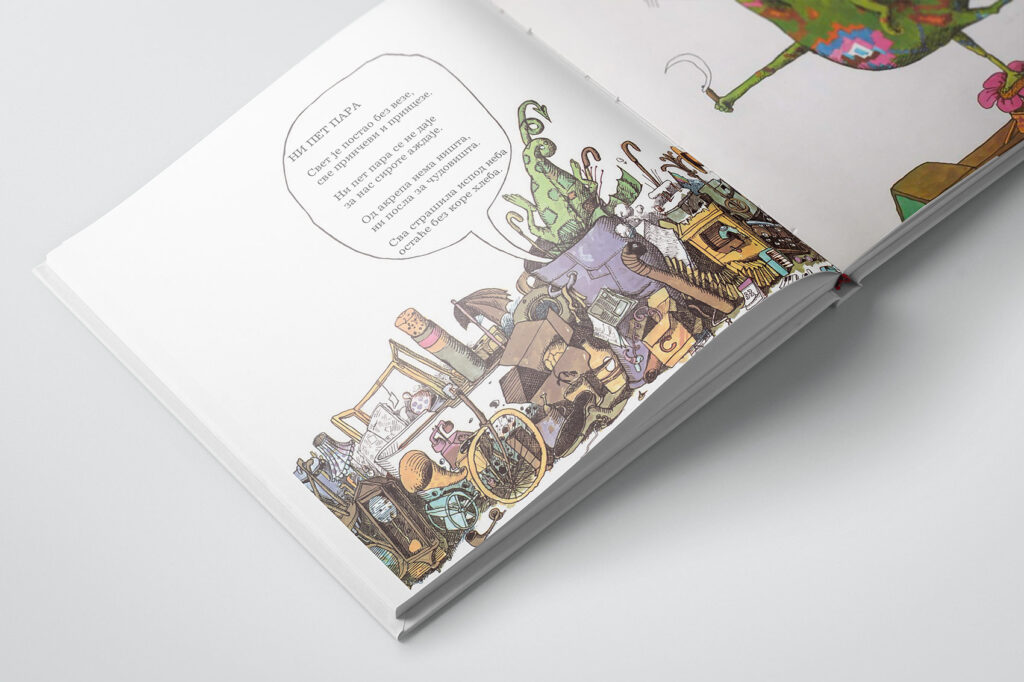 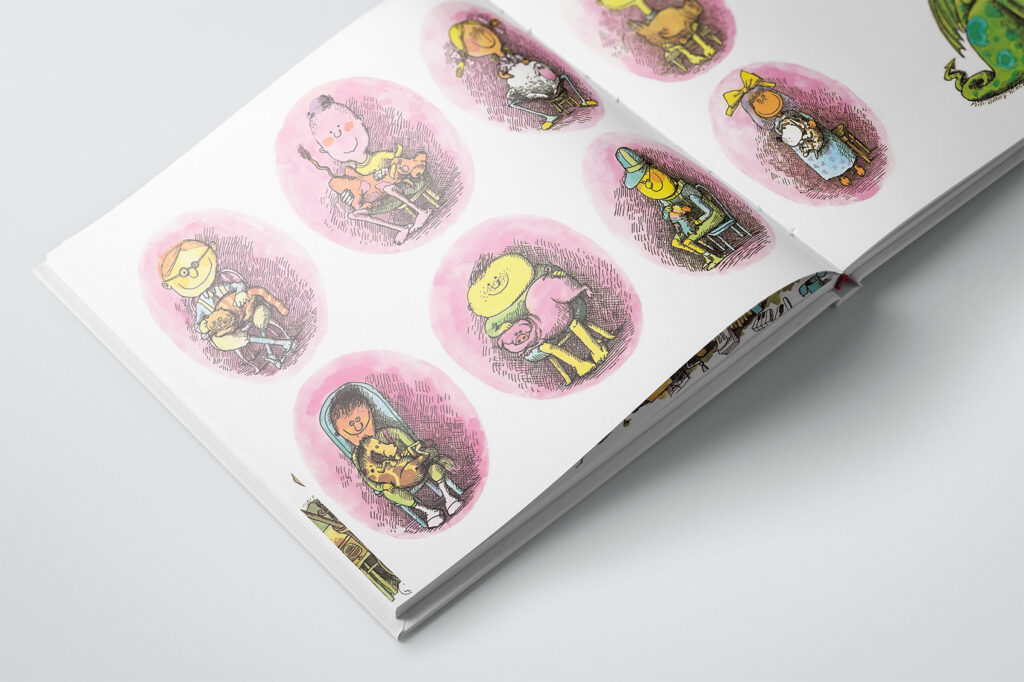